To Qualify For VA Aid & Attendance, Did I Have To Serve In The War Zone?

No. You did not have to be involved in actual combat, or even serve in the theatre of operations, to qualify for the Aid and Attendance benefit. You could have served as an aircraft mechanic in England during World War II or stationed on a destroyer in the South Pacific during the Vietnam War, and still qualify for Aid and Attendance.

Unfortunately, as it now stands under current VA guidelines, if you or a relative served in the late 1950s, stationed in Germany, for example, or was stationed in Korea during the mid-1970s, you would not qualify for Aid and Attendance. While you proudly served your country, it wasn’t during wartime and does not meet the requirements. 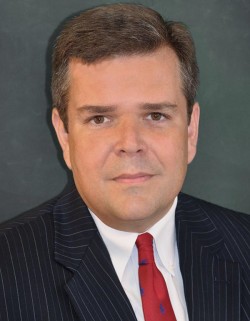 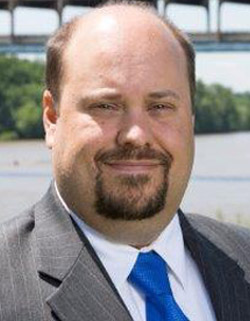